A Different Sort of W.I.D.T.H.

You don't know me and I don't know you, but I'm writing you because I have to thank you.

If you want to know anything about me at all, I can tell you that my name's Giulia, I go by Zu, I am Italian, I'm a food and book addict (I know mixing drugs is dangerous, but sometimes I use those at the same time, too), and I'm one of your undoubtedly numerous followers (or more accurately, lurker).

I don't even have a blog, I'm too much of a procrastinator to even think about maintaining one for more than a week; I do, however, follow other people's blogs quite religiously, yours in primis. I have a weight problem, obviously, I wouldn't be writing you otherwise, but I also have a social anxiety problem, which gave me quite a lot of problems in the last few years.

I was  trapped in a maze of binge eating, guilt trips, feeling worthless, getting fatter and squashing everything down with more food. You know the drill. I'm not out of it, yet, not by a long shot (I wonder if I ever will be), but at least I see the emergency exit signs I wasn't able to see before. You, among other and far more personal reasons, are one of the whys you keep on asking about, why I do this here, why I do this now, why. Because I needed it, because I wanted to say that I was worth it (and believe it), because I needed someone to make me see this huuuuuuuuuuge mountain that I had in front of me exactly for what it was: just a gigantic pile of bullshit I had to climb one little step at a time.

You have such a unique approach towards the food-issue and the weight loss-issue and the oh jesus do I have to go to the gym again-issue that made me realize that one of the biggest obstacles in reaching the top of that goddamned mountain (pardon my french, but they're neighbours) was simply my lazy-ass self and my non-stop whining about my not being able to reach my goals. I can't do it, so I won't do it (and cry a little about it, while I'm there).

Guess what, I'm doing it, and I'm succeeding. So, that's why I wanted to thank you and your incredible sense of humour, for helping me realize that life's already miserable for 90% of itself and that it doesn't really need me to put another cherry of desolation on its shitty top. I leave you with my whys, you can choose one of them or throw them all away, it's your choice. I don't have any pictures of myself, besides the one I took when I decided I had enough and the one I took one year later; both pictures were taken on my birthday and none were taken in between, so my cards are a little...different. I leave them with you anyway. I will know that you read them and you'll know that you touched me, and that will be enough.

So long, and thanks for all the fish. 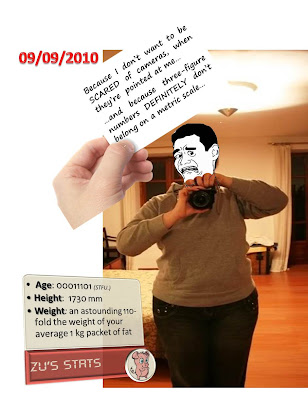 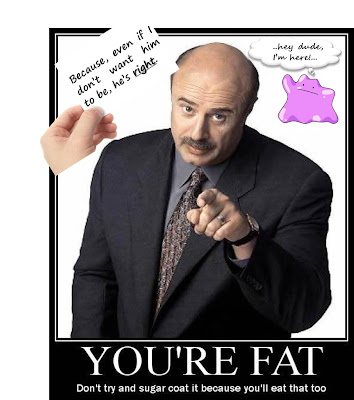 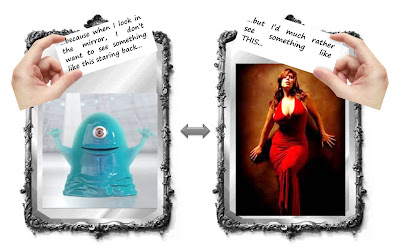 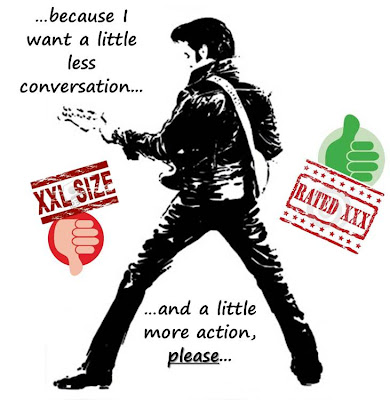 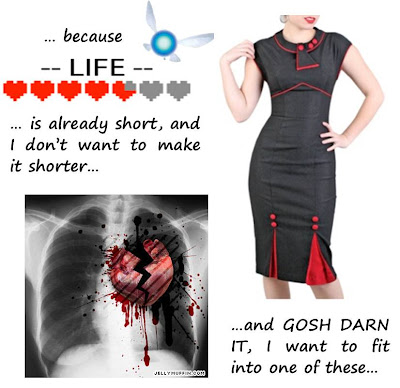 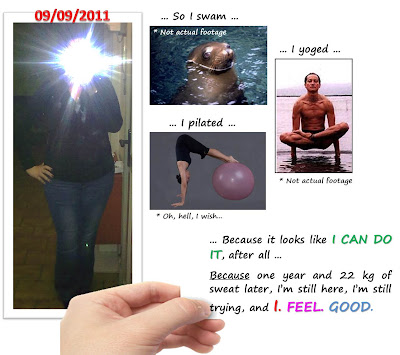 I should have asked Zu's permission to share her correspondence with me, but think I'll implore her forgiveness instead. It just really captured pretty much what this entire project is about. I wish she had her own blog so I could follow along...

If you'd like to share your why-I-do-this-here note(s), please email 'em to me at jacksh.tgettinfit@gmail.com. Please pass along a blog link if you'd like it included.
Posted by Jack Sh*t, Gettin Fit at 6:07 AM