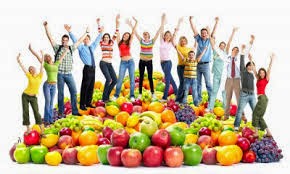 Posted by Cole Walter Mellon at 6:30 AM 3 comments: 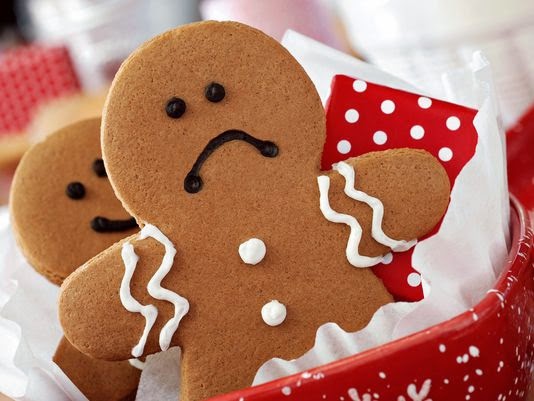 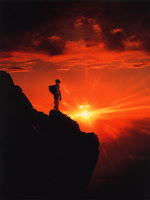 “Are you kidding me?” laughed the train, taking off down the track. “I just lost 500 tons; you think I want to gain it right back?”
Posted by Cole Walter Mellon at 4:37 PM 4 comments: 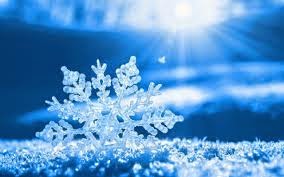 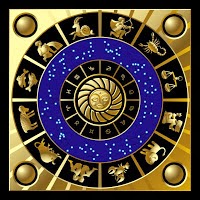 Posted by Cole Walter Mellon at 11:39 AM No comments: 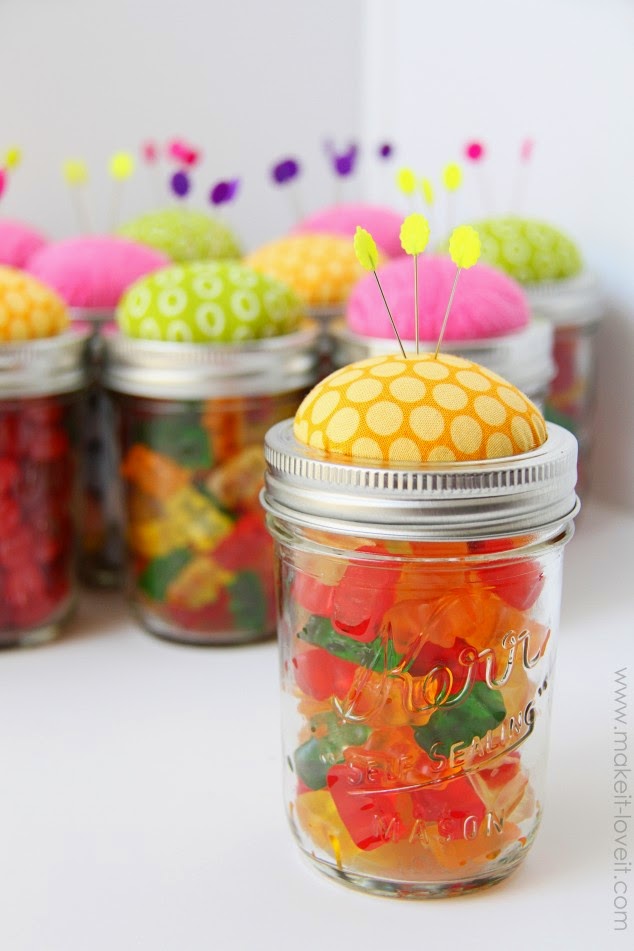 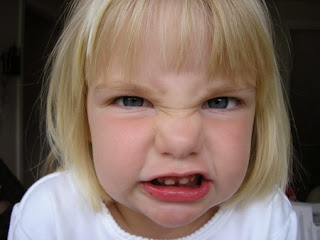 Posted by Cole Walter Mellon at 6:30 AM 4 comments: 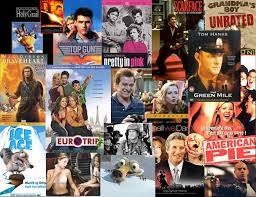 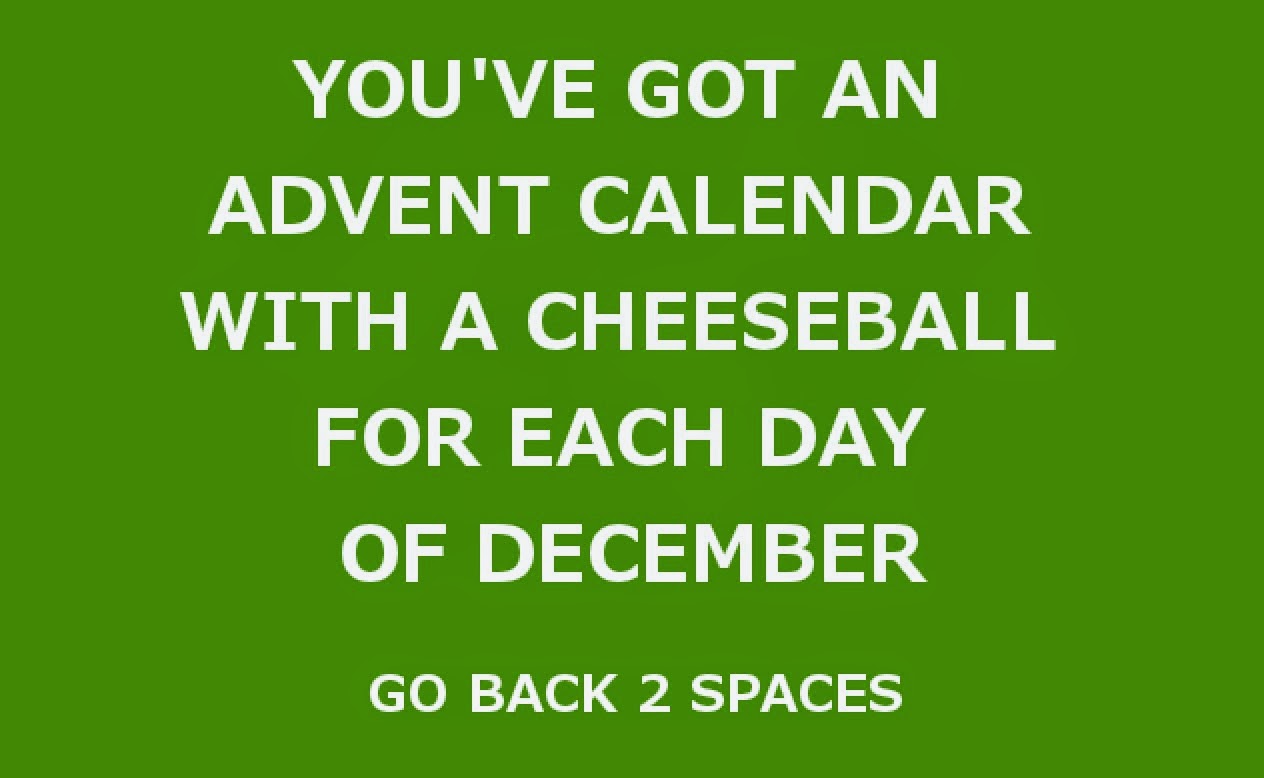 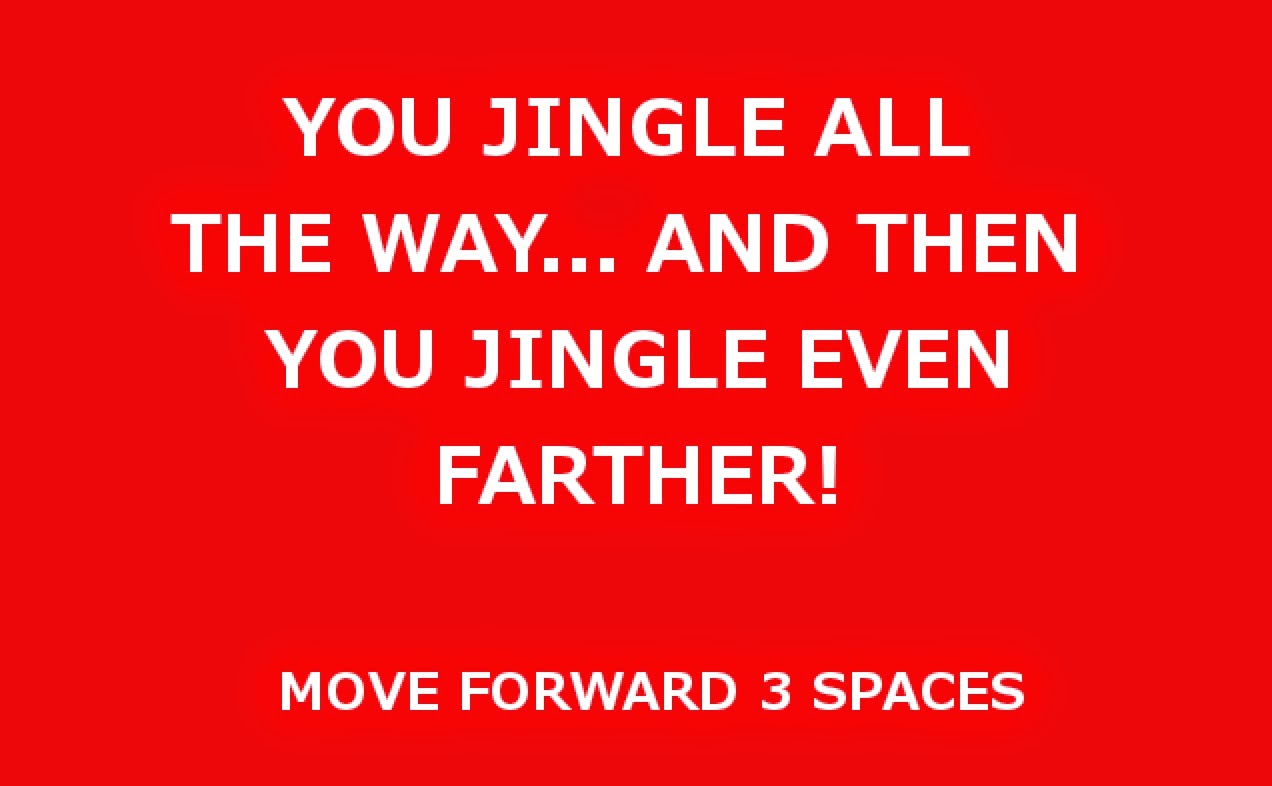 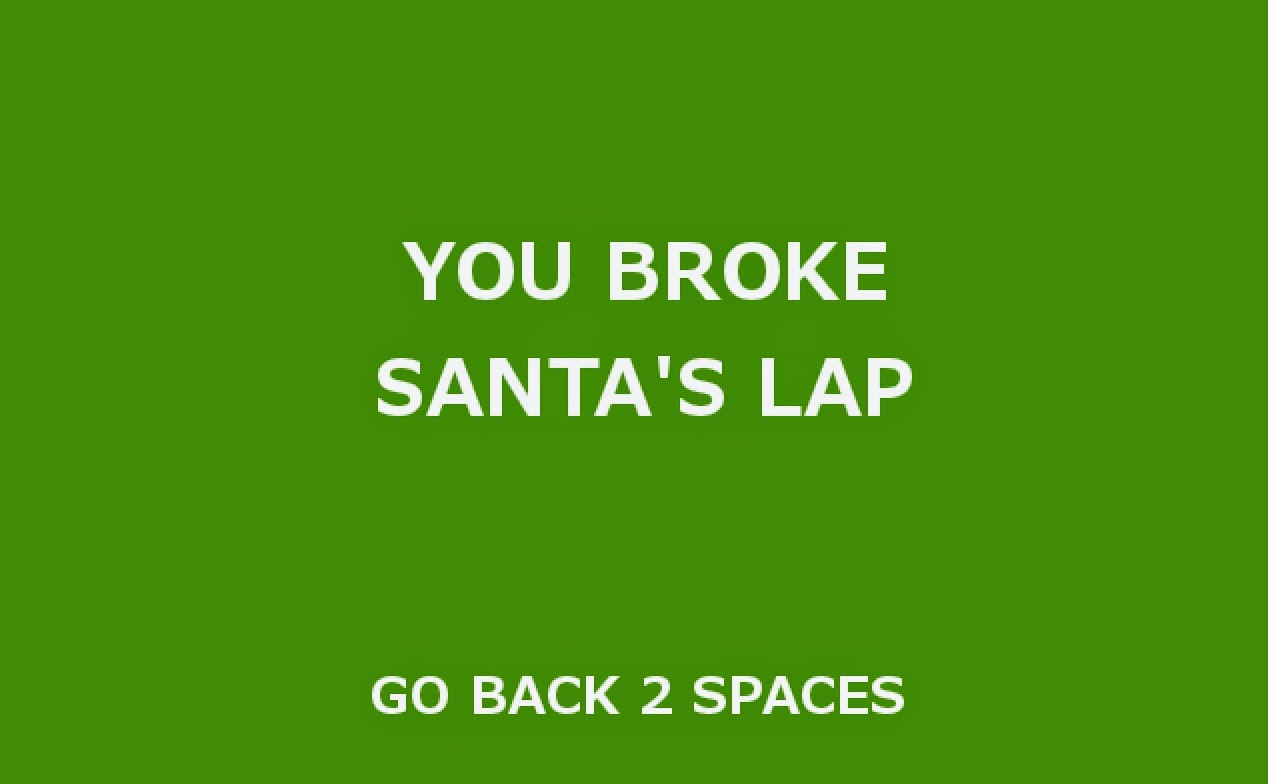 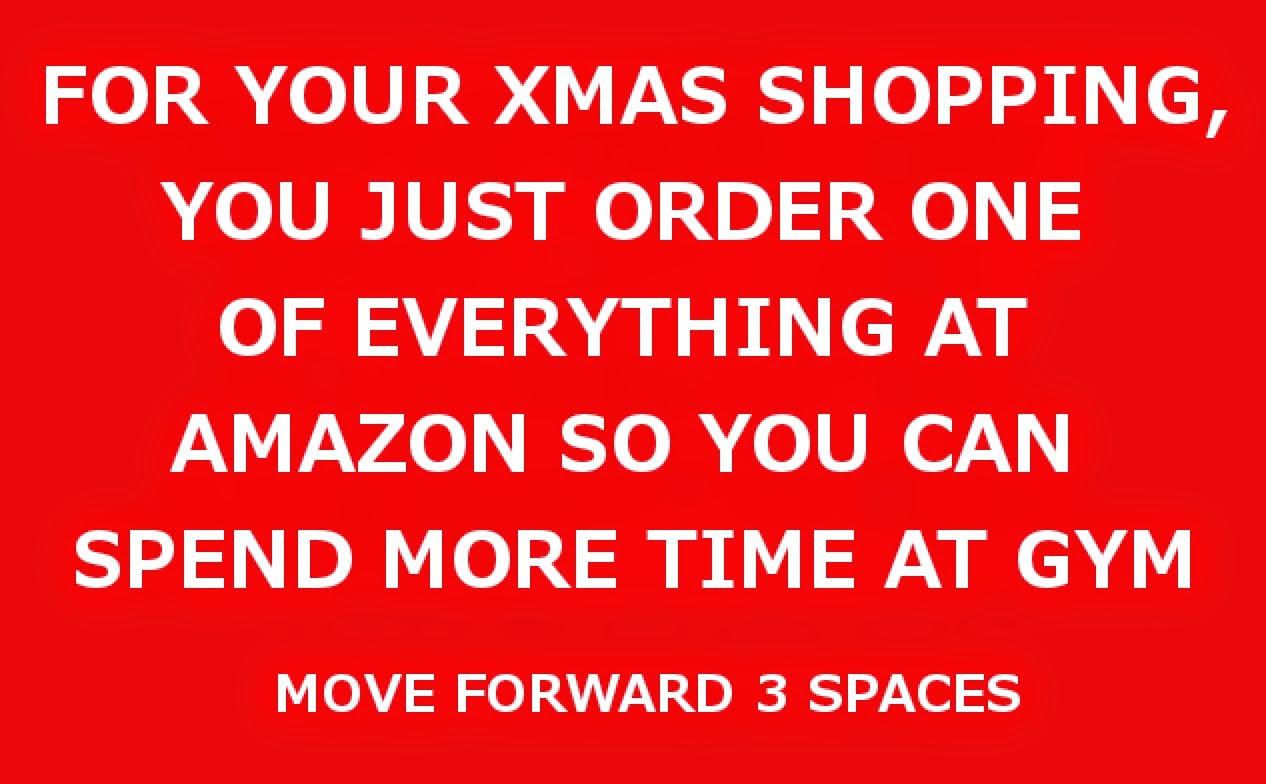 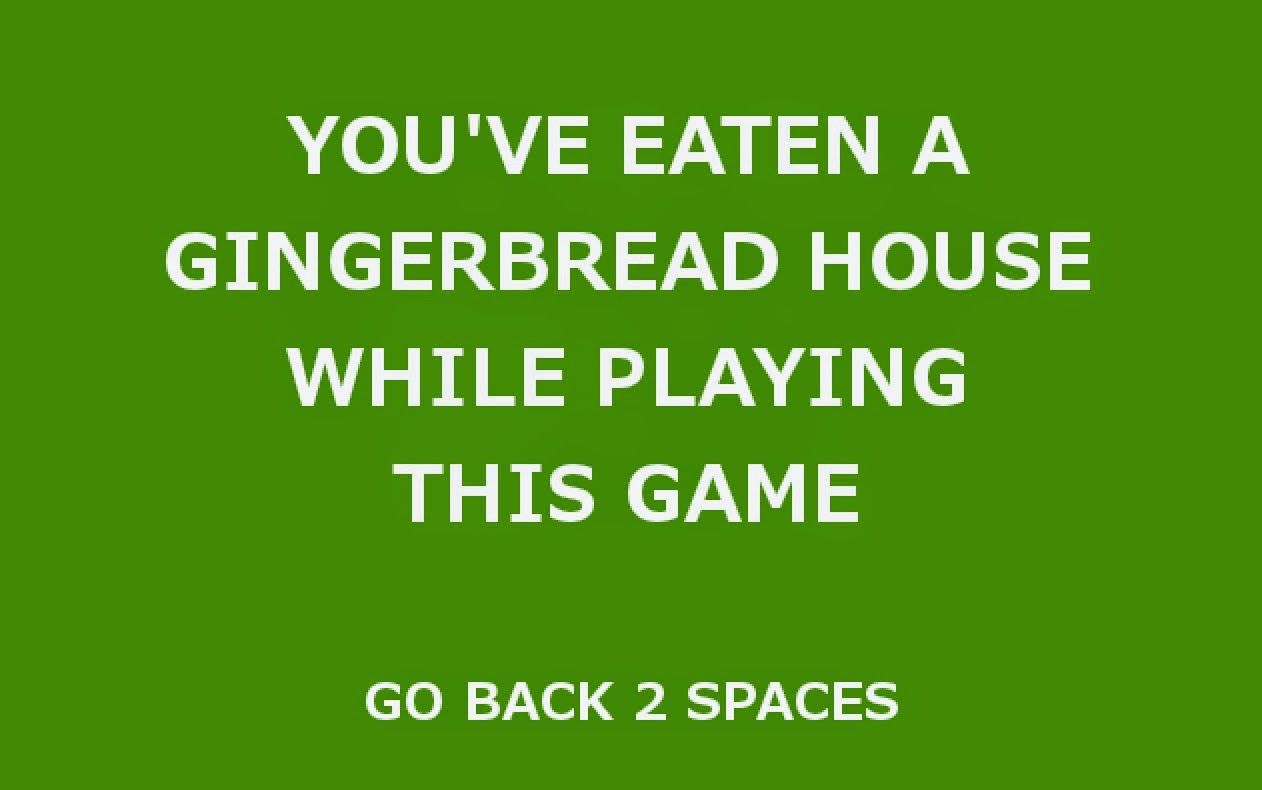 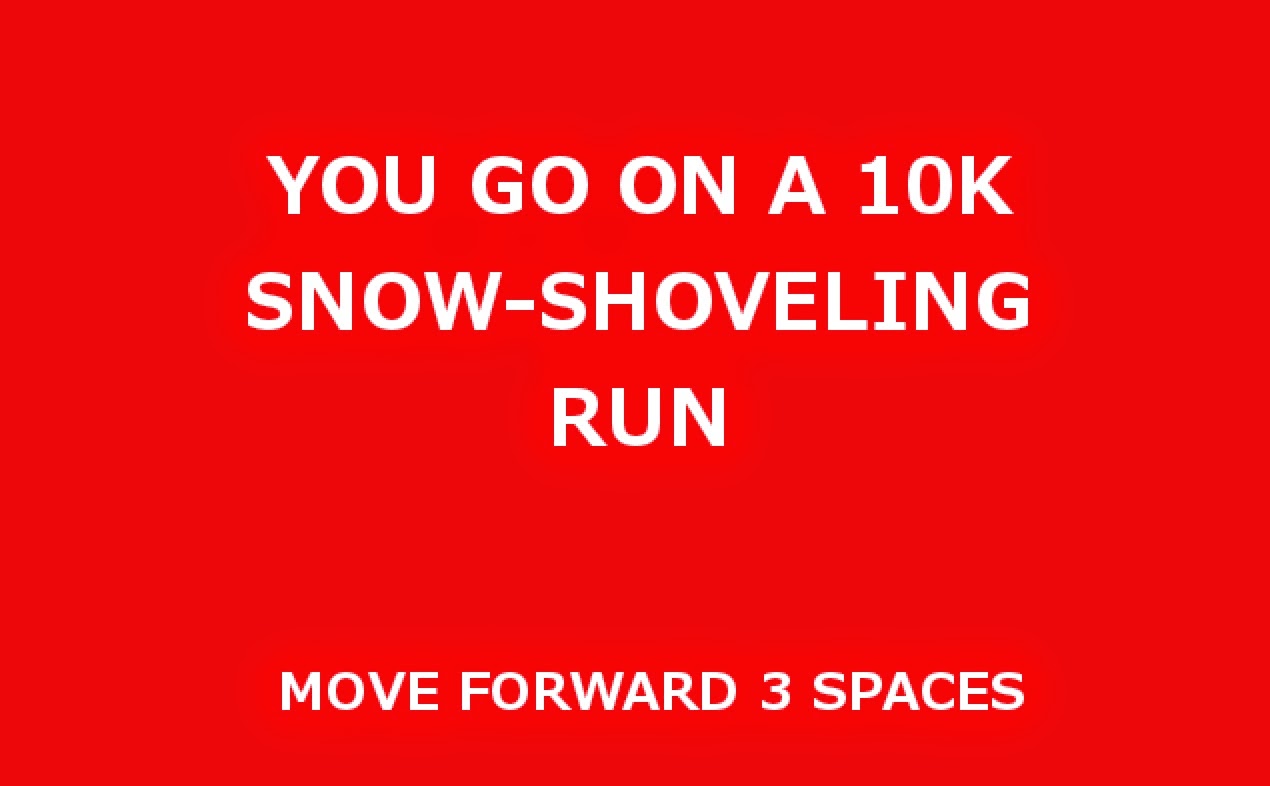 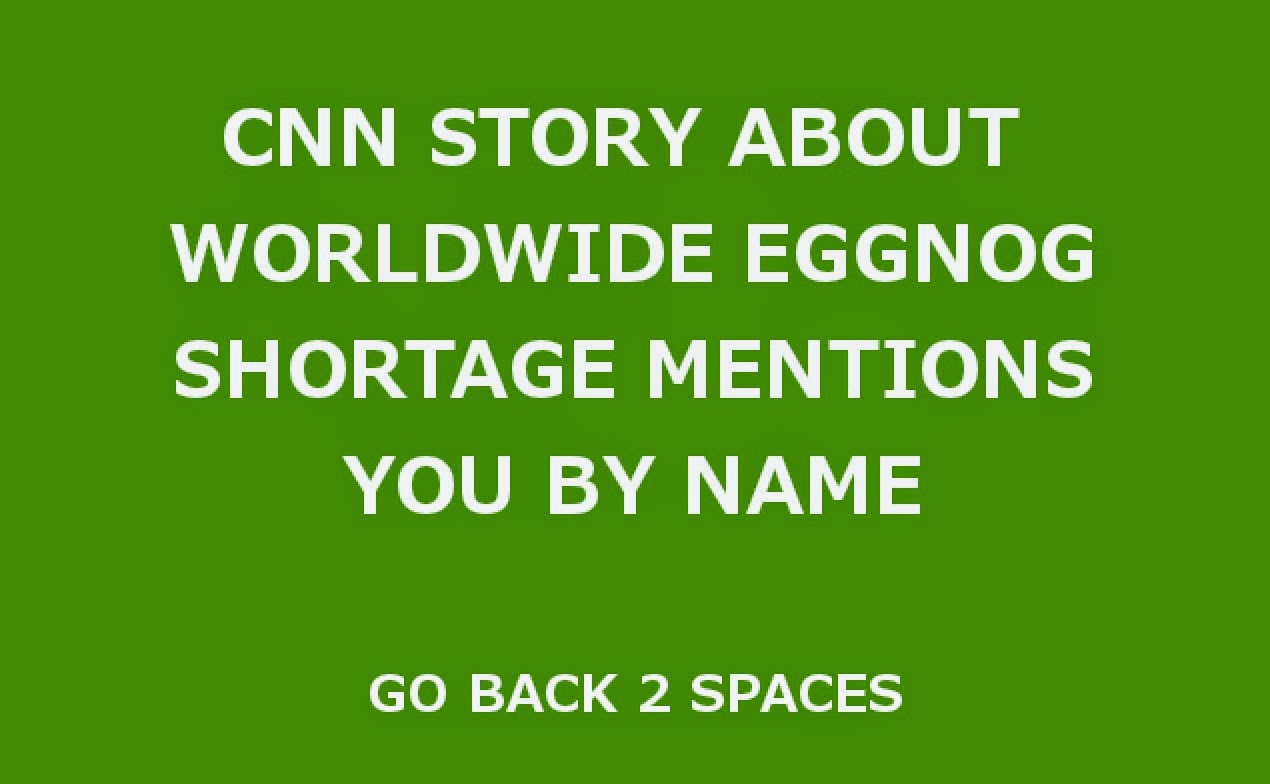 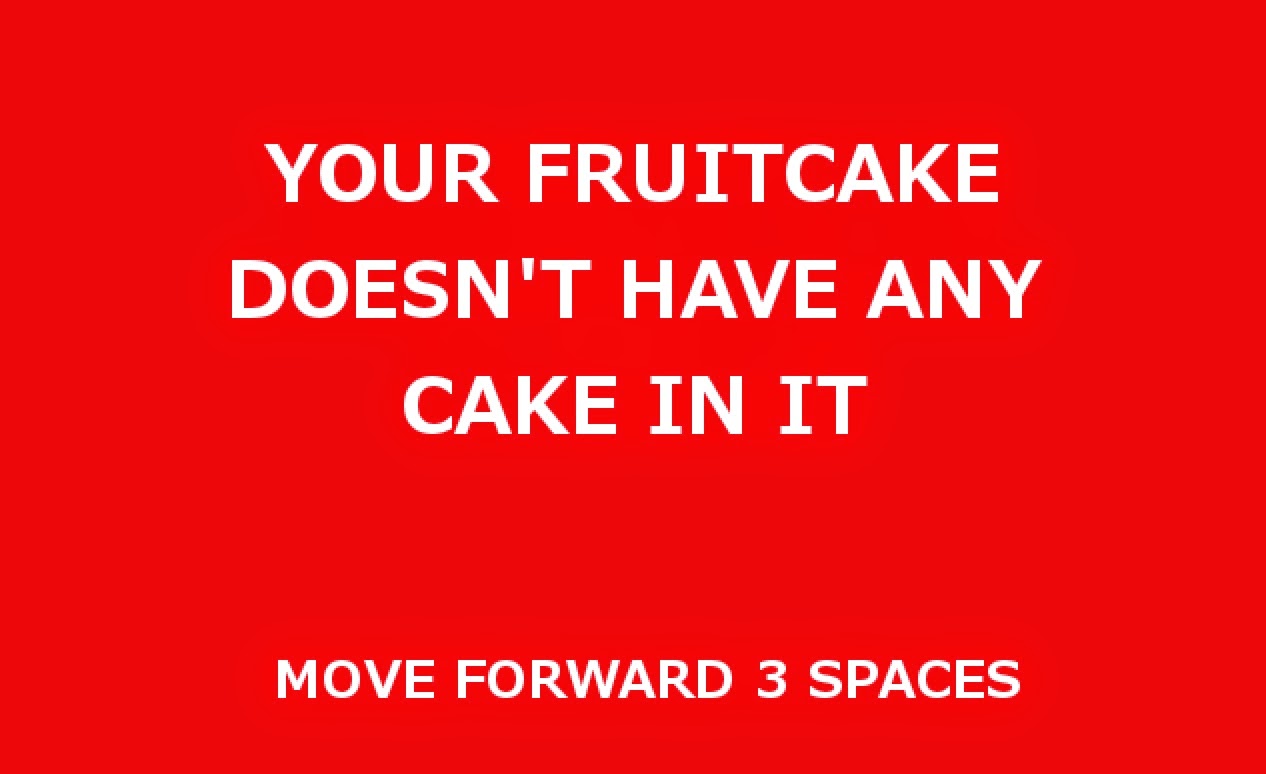 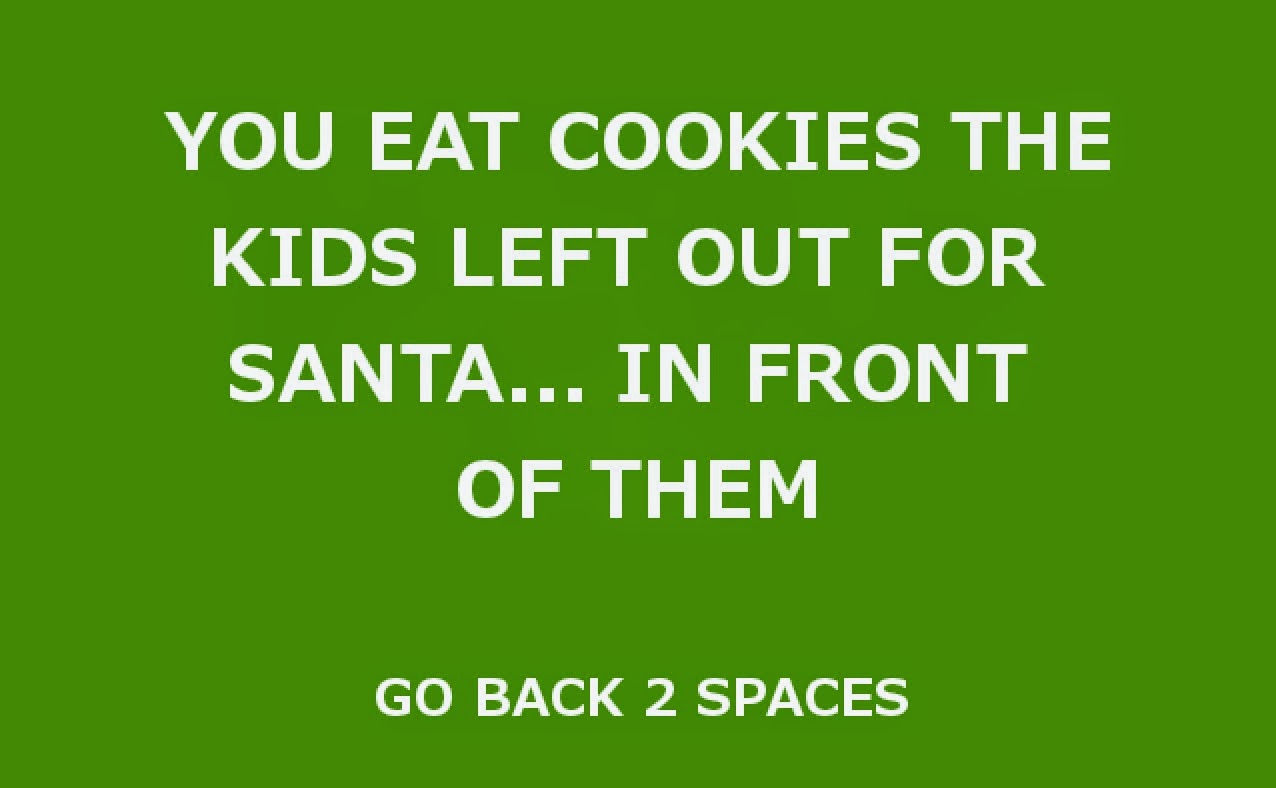 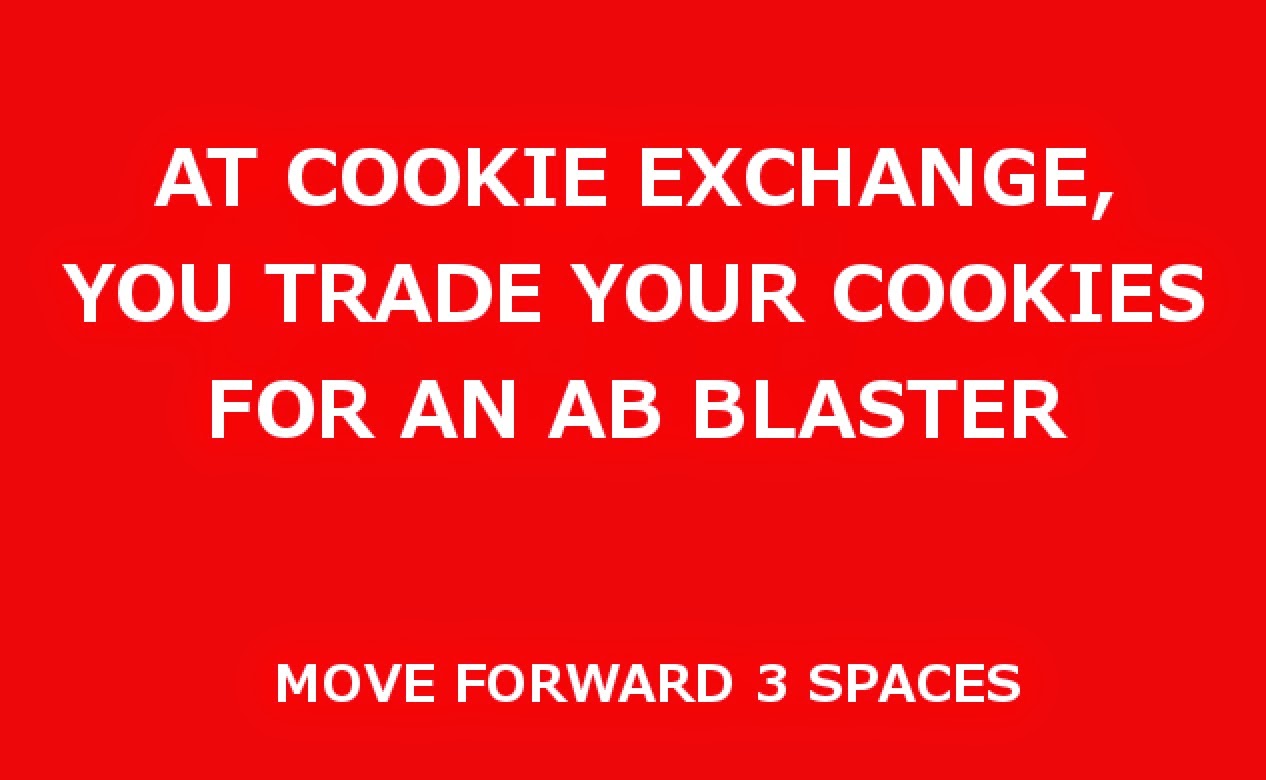 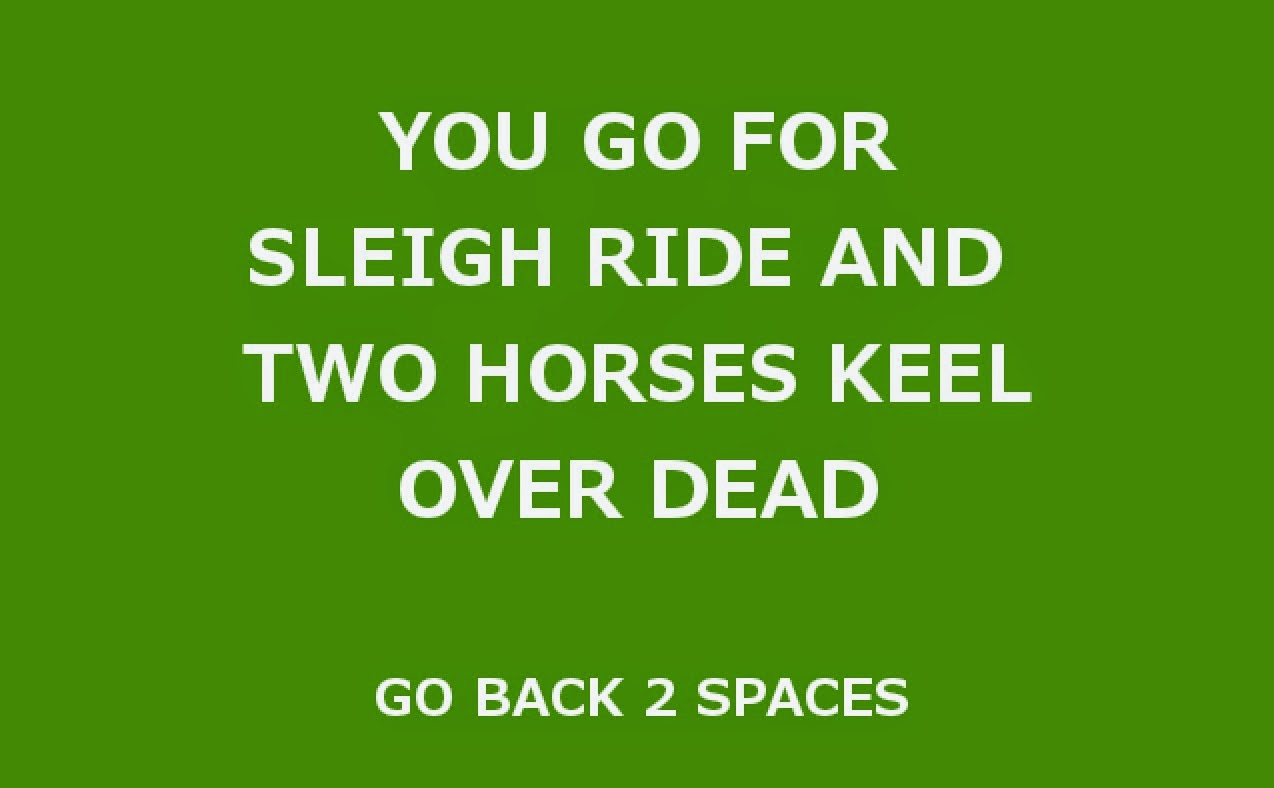 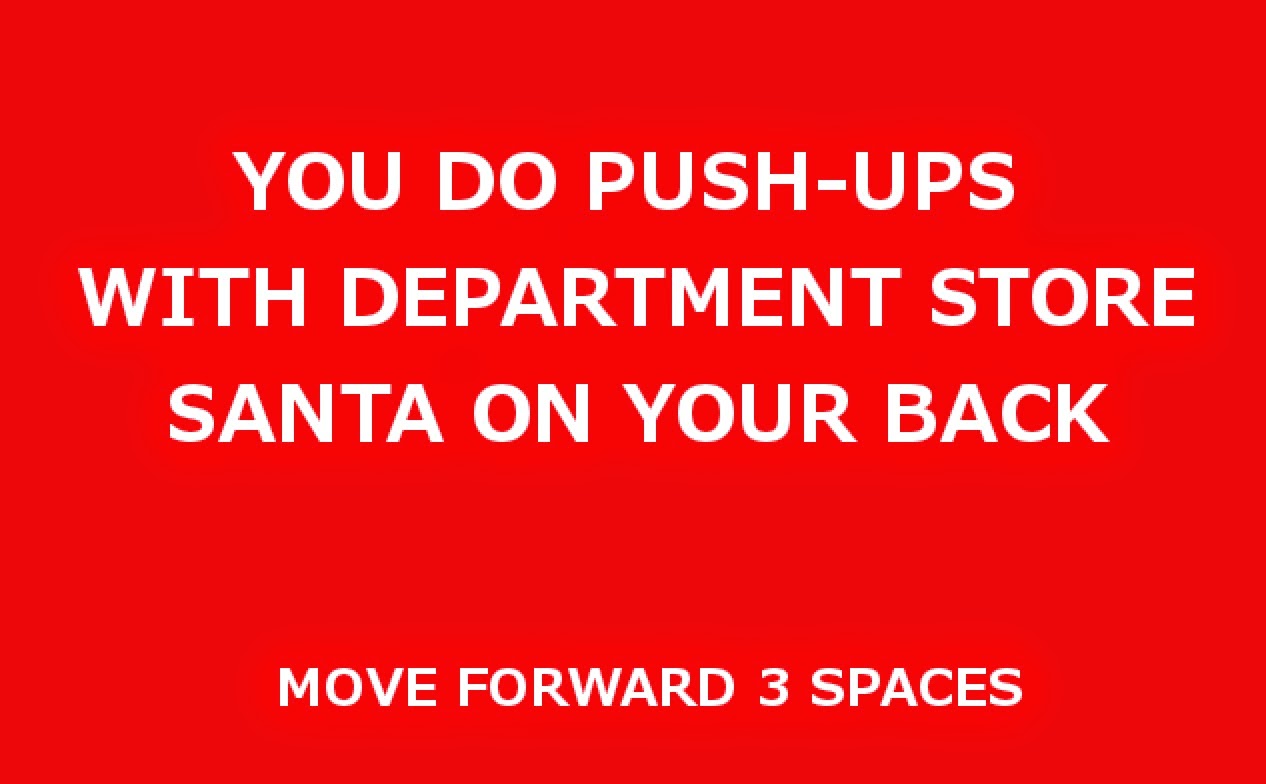 Posted by Cole Walter Mellon at 6:30 AM No comments: 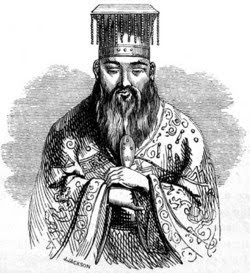 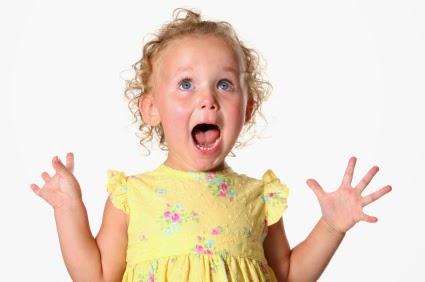