I remember asking my Grandpa Noah how much it cost to get married. He thought it over, then replied, “I don't know, Jackie. I'm still paying for it.” 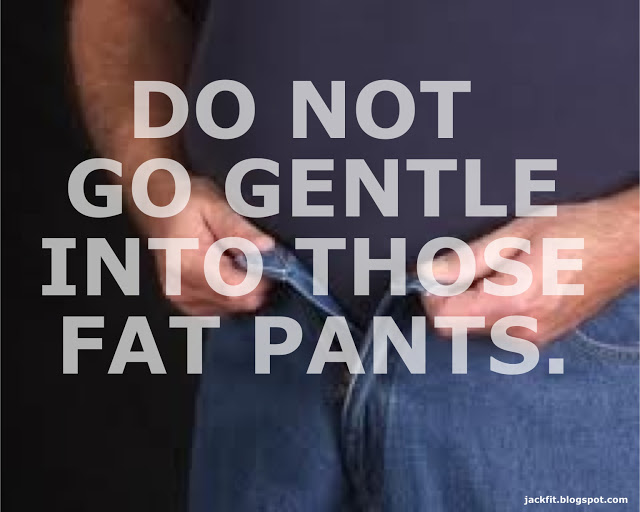 The Secret to Healthiness 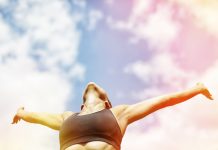 The secret to healthiness is no secret at all.

...eating French fries that haven't been French-fried...lifting a child without your back going a ka-poing...a worn-out pair of running shoes...having a "cheat day" and not cheating...parking in the anti-handicapped space (parking spot located furthest from where you're going)...eating a salad without thinking you're being punished for something...not gaining 10 pounds when you go on vacation...using one of those check-your-blood-pressure machines at the store and not having it start smoking and emitting a wailing siren...feeling like your get-up-and-go hasn't got-up-and-went...being able to push your body and not have your body push back...living your life, loving your life

Not Safe for Work 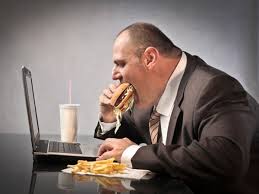 Some bad ideas if you're interested in maintaining health at your office job...

• You can make ice cream healthier by eating something different instead.

• A registered dietician can assist you in designing a nutritional plan you’ll find months later and have a good laugh about.

• A really easy way to eat healthier is to hire a personal shopper to purchase all your groceries and a personal chef to prepare all your meals.

• One way to make yourself drink more water is to set off a pack of firecrackers in your mouth.

• There’s one simple way to tell if your portion size is too big: it’s always too big.

• Eating at home instead of going out will help in your weight loss efforts, mostly because of what a bad cook you are.

•  Remember this rhyme: “Cupcakes for dinner will never make you thinner.”

• You can make your own frozen fruit by putting fruit in the freezer, dumbass.

Weight Loss in the Age of Trump 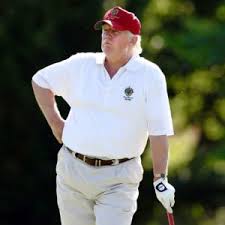 “A little more moderation would be good.
Of course, my life hasn’t exactly been one of moderation.”
–      Donald J. Trump

Looking back on it, I think it’s Trump’s fault.

My weight gain, that is.

Leading up to last year’s election, I assured my wife Anita – who was jittery and panicky beyond all get-out – that there was nothing to worry about. The Democrats held an insurmountable electoral-college edge, and too many people thought the Republican candidate was simply too crazy-pants to vote for.

After it all went down the way it all went down, I found myself drawn to the news shows like a moth to a flame. When I got home from work, I’d fix a stiff drink (I’ve really taken a hankering to whiskey in my old age), and would settle in and watch an hour (or four) of cable news.

Sometimes it was MSNBC, sometimes CNN, sometimes even Fox News, but I was riveted by the daily twists and turns our political world was taking. And I don’t know if it’s this way with you, but drinking makes me snacky.

I’ll admit that I’m still fascinated by the whole phenomenon, but I’m trying to transition my information absorbtion from lounging in front of the TV for hours at a time to exercising in the gym listening to podcasts.

The world will spin on (fingers crossed about North Korea), but being a sedentary spectator doesn’t do anybody (or any body) any good. 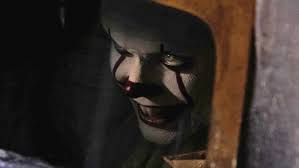 It started with me standing out in the pouring rain to see if my iPhone was really waterproof. Egged on by the fact that sparks didn't immediately start flying out of it as we were pelted by raindrops, I stuck it in the rushing water alongside the curb in front of my house to see if it would float.

"Oh, crap!" I exclaimed as the phone whooshed off down the street. "Well, at least I remembered to get it insured."

A few seconds later, after I remembered about laughing at the guy at the Apple Store when he asked if I was interested in paying extra for the insurance, I dashed off after the runaway smartphone.

I almost caught up with it, but just before I could get my hands on it, it disappeared down a gutter.

"Well, at least everything was backed up on iCloud," I reassured myself.

After I realized how I had guffawed at the guy at the Apple Store when he asked me if I needed any help setting up my iCloud account, I knelt down and desperately peered inside the gutter.

Imagine how freaked out I was when I saw a freaky clown smiling back at me freakily.

"Do you scare and murder children, too?" I asked.

"Nah, that's Penny's thing," he smiled. "I like to target overweight individuals such as yourself and remind them about all the dangers of obesity."

"Being obese makes you more likely to have a lot of different health problems..."

"Maybe I can just go back to my old flip-phone," I muttered to myself.

"Pretty sure you made that one up," I said.

"Gout. Breathing problems, such as sleep apnea (when a person stops breathing for short episodes during sleep) and asthma."

"Great, Jack," the clown replied. "Here's your smartphone, by the way. I noticed you haven't opened your MyFitnessPal app in awhile..."

"Why couldn't I get the child-murdering clown instead," I muttered, snatching the phone and turning away.

"I'll be watching yoooooooou," came the voice from the sewer. 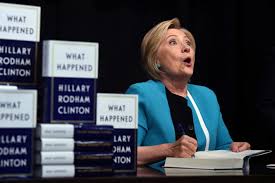 H: Hello, this is Hillary Clinton.

H: Ummm, Jack Kerwick who writes over at townhall.com.

J: You’re still mad I stood you up for the prom, aren’t you?

J: You’ve got all the time in world since Donald J…

H: Why are you calling me, Jack? I’m in middle of a book tour.

J: That’s why I’m calling you. You stole the title of my book.

J: Yes, that’s what I was going to title the book.

J: Oh, I could give you a hundred excuses, Hil, but all that matters is that I’m doing better now. I just wanted to chronicle my journey so others could learn from what went wrong for me.

Another Weight-Loss Song for the Wee Little Children 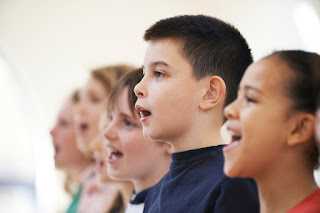 Here comes Jackie Too-Fat-Tail,
Eatin’ as much as a humpback whale.
Hippity hoppity, damn, how much you weigh?

Chompin’ cheese dip by the bowls,
Baskets full of Tootsie Rolls.
Things that make big him as New York Bay.

He eats jelly rolls for breakfast
And a Snickers bar or two.
A bag of chips before lunchtime
Plus a diet soda, too!