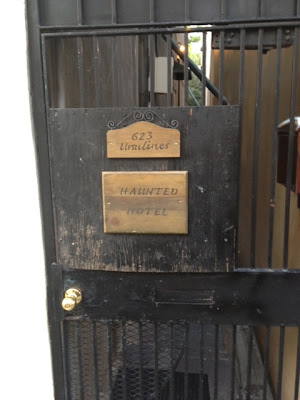 So my wife Anita and I decided to head down to New Orleans for a long weekend. Despite it's really terrible online reviews and the deep voice moaning "Get out!", I have a good feeling about our hotel. 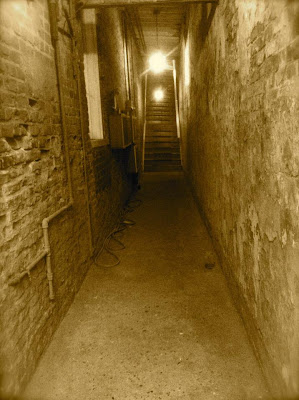 The lady at the front desk checked us in and pointed us to our room; she said it was in the back so nobody would hear the screams. How thoughtful! 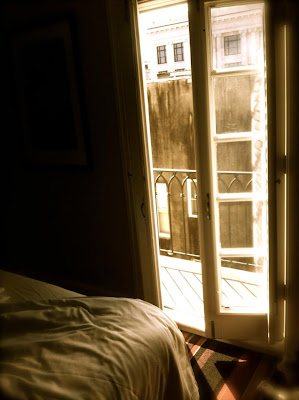 There were a couple of problems (password for free wireless included couple of Mayan symbols and baby's cries could be heard coming from shower drain), but it's pretty much your typical hotel. 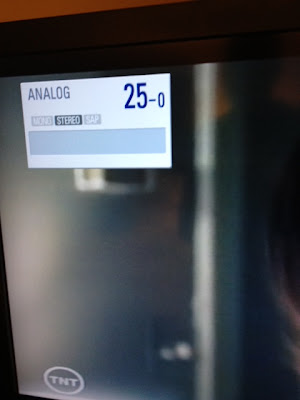 Then I clicked on TV to see who was winning playoff game. Low-def analog signal? AAAAAAAAHHHHHHHHHHHHH!!!!!!!!!!!!!! 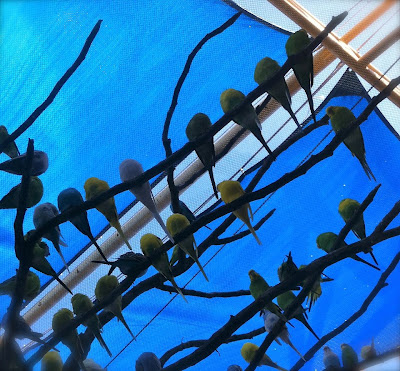 Go out into hotel courtyard, but little put off by menacing stare of 2,000 parakeets. New Orleans is starting to freak me out a little. 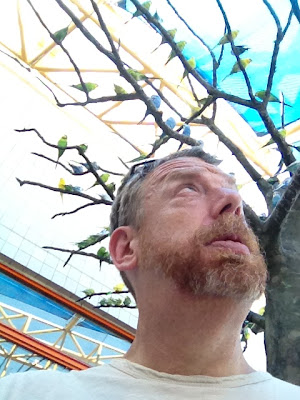 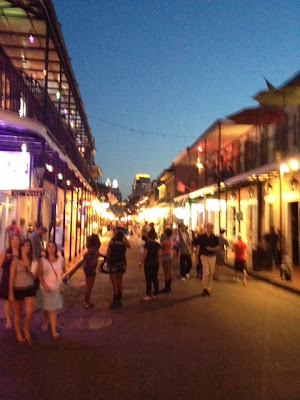 Time to get away from the hotel and see the sighs, sounds and smells of Nawlins... 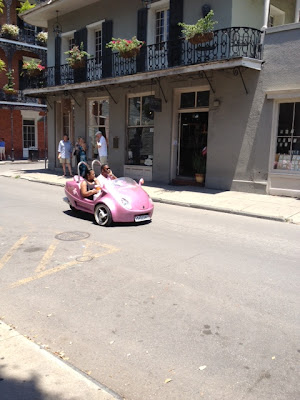 Rent-a-cars are getting smaller and smaller. 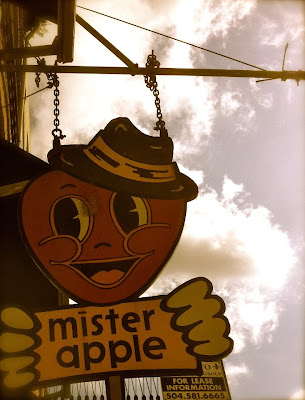 There probably was healthier dinner choice, but I'm a sucker for caramel apples. 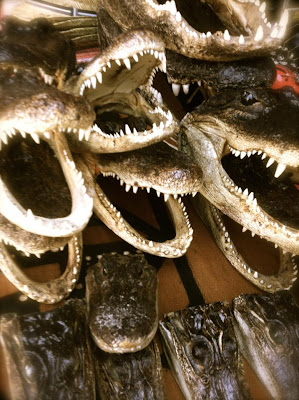 Finally got to add to my gator collection. 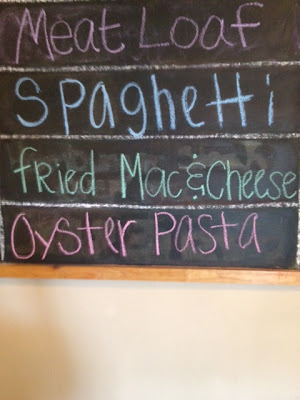 Leave it to those crazy cajuns to think up a way to improve mac & cheese. 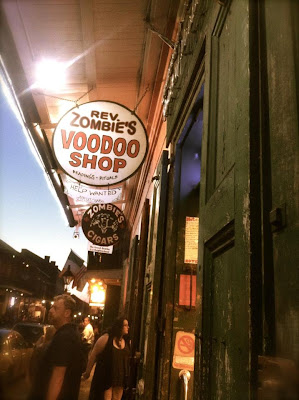 Decided to shop for a spell... 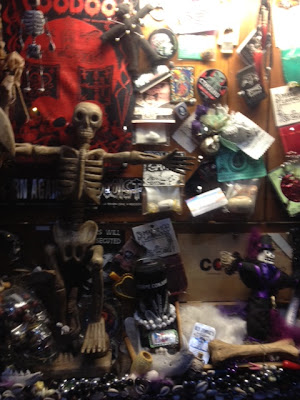 Yes, I bought one of everything. 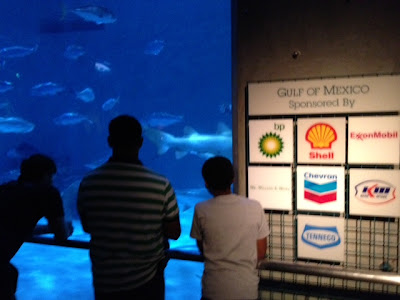 Nice to know the oil companies care so much... 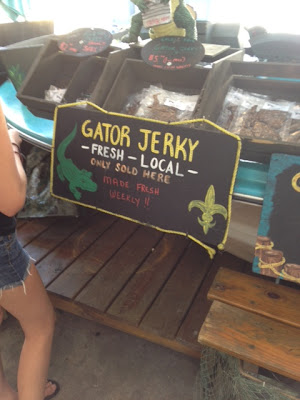 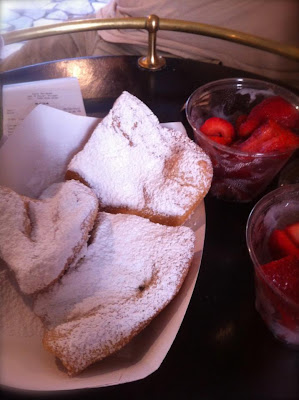 Man, I can't believe those beignets are sugar-free and have no fat! 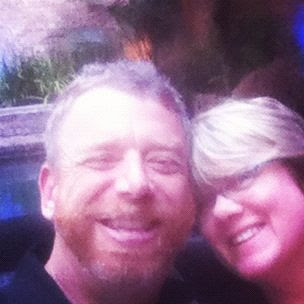 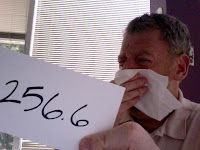 Pound and a half gain over three days in New Orleans? I'll take it!
Posted by Jack Sh*t, Gettin Fit at 6:00 AM