Sh*tsanity: Why I Am the Jeremy Lin of Weight Loss 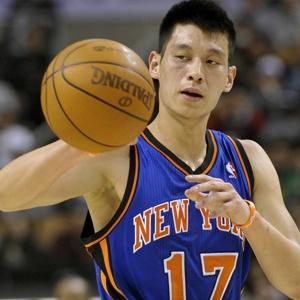 Jeremy Lin is an Asian who plays basketball.
I sometimes watch basketball while eating Asian food.

Jeremy Lin is a knickerbocker.
I am a knickerblogger.

Everyone's referring to Jeremy Lin with plays on his name (linsanity, linning, etc).
I sometimes refer to myself with plays on my name (sh*tastic, sh*teriffic, sh*tacular).