Dishing Out Some Healthy Cooking Tips 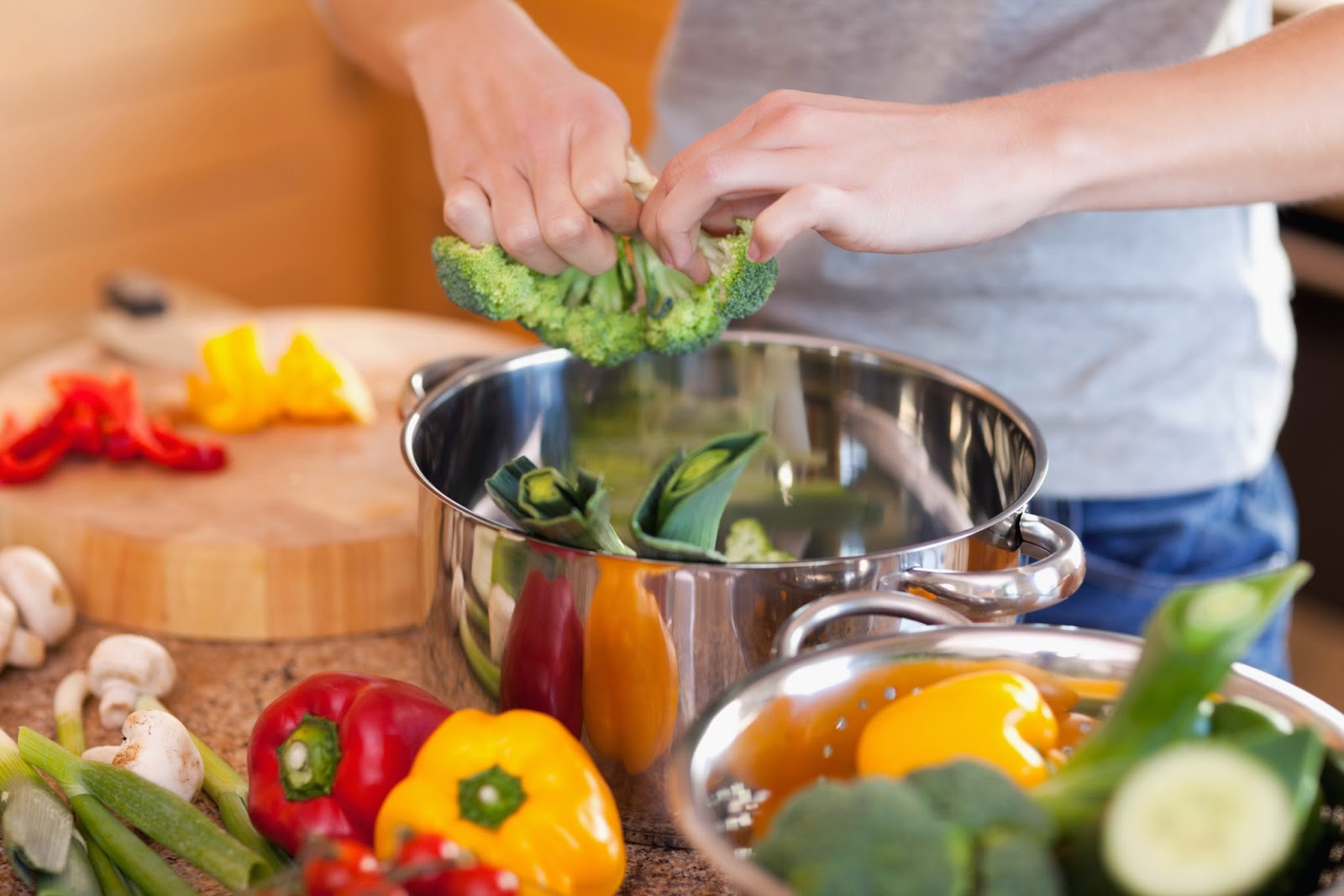 • To make fried food less fried, try not frying it.

• An easy way to get some omega-3 fish oil in your cooking is to bake with all-porpoise flour.

• You can make s’mores healthier by… OH, COME ON! YOU DON’T REALLY THINK THERE’S A WAY TO MAKE HEALTHY S’MORES, DO YOU? WHAT AM I GONNA DO WITH YOU?

• If you broil, roast, bake, steam and grill foods, they’re probably going to be overcooked. Instead, just choose one of those methods when cooking.

• Cooking with acidic foods, such as tomatoes, apples, or lemons? Heat acidic foods like these in a cast-iron pot or skillet to spike the amount of the energy-boosting iron you absorb by over 2,000%. Don’t have a cast-iron skillet? Try blending up a Civil War cannonball and sprinkling a teaspoon over your dish.

• Eating even one meal that contains capsaicin—the compound that gives hot sauce and chile peppers their heat—not only reduces levels of hunger-causing ghrelin, but also raises GLP-1, an appetite-suppressing hormone. But keep in mind that some of those words might be made-up.

• Sneak vegetables into everyday dishes to make them more healthy. For example, throw a couple of grated carrots into your favorite carrot cake recipe to make it healthier.

• Avoid added sugar in your recipes by incorporating naturally sweet ingredients such as fresh fruit, cinnamon or my kisses.

Posted by Cole Walter Mellon at 6:00 AM